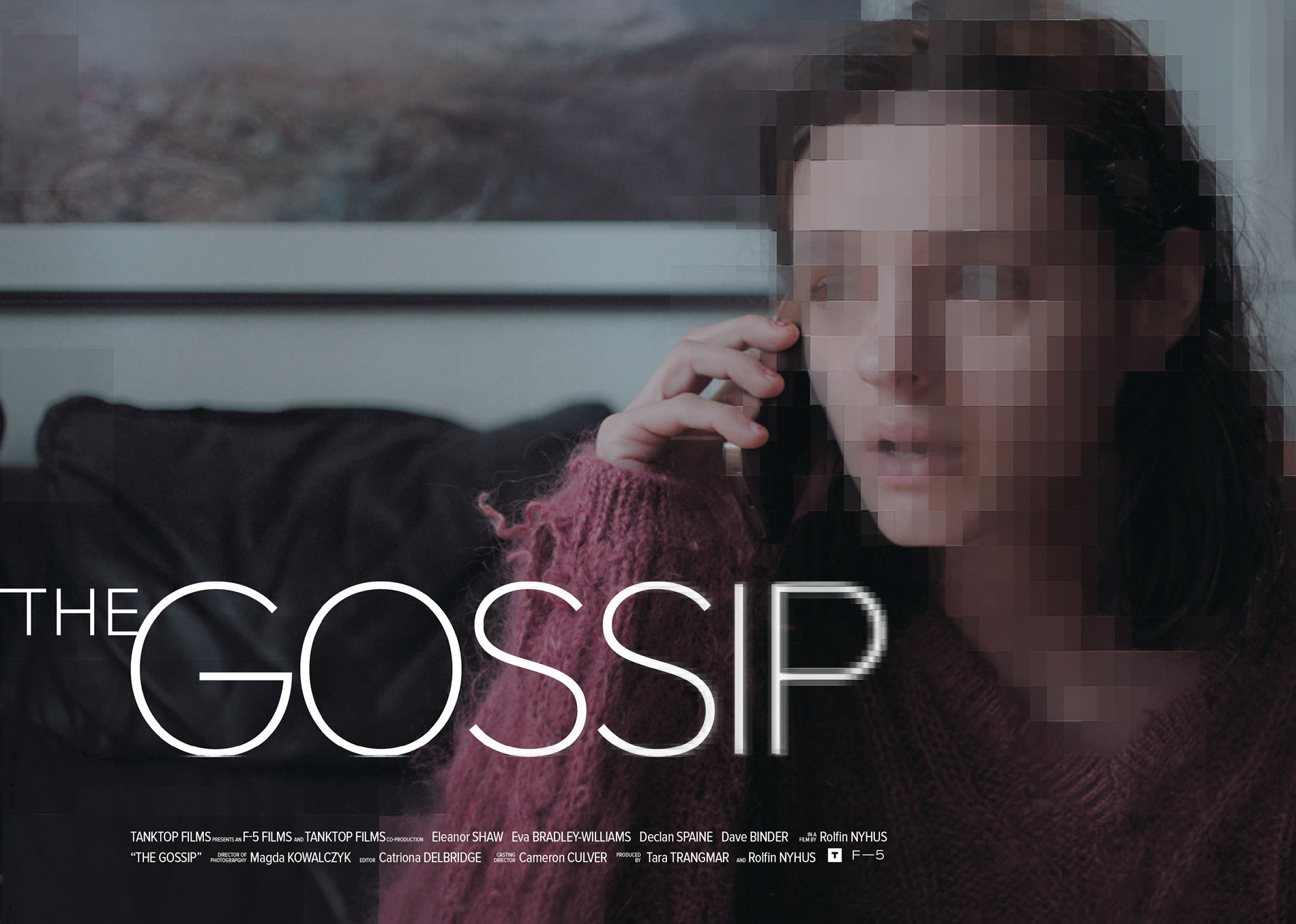 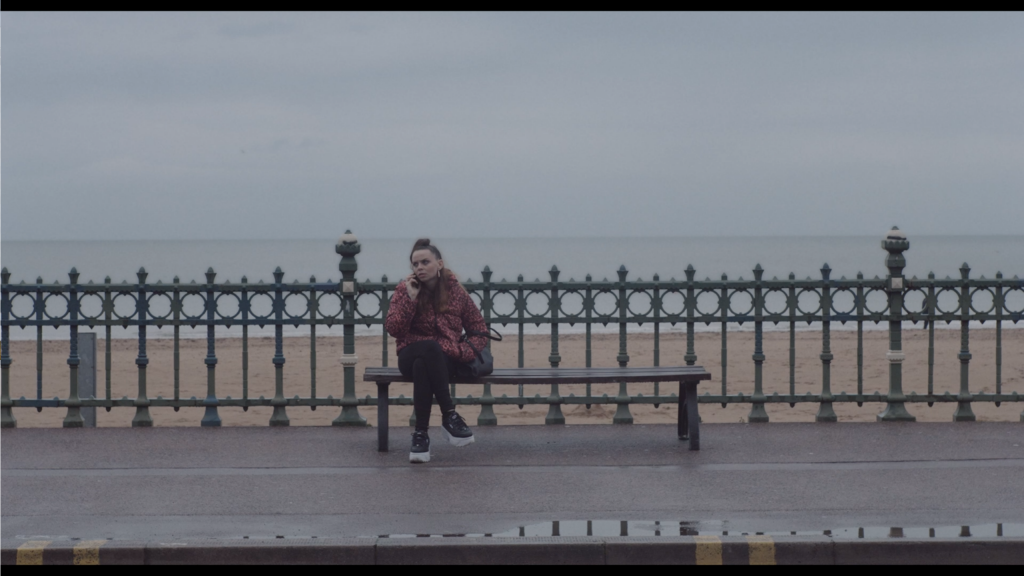 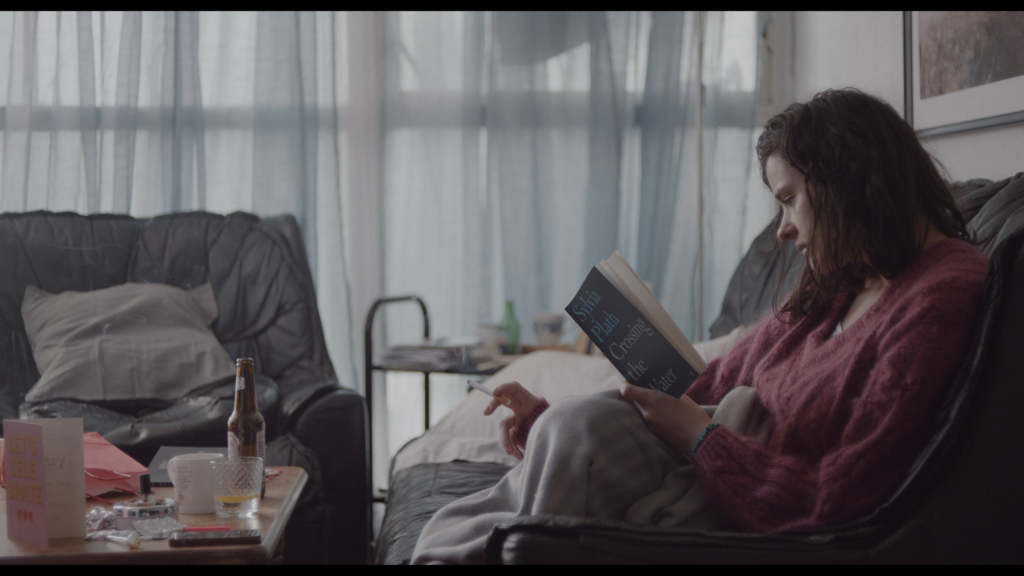 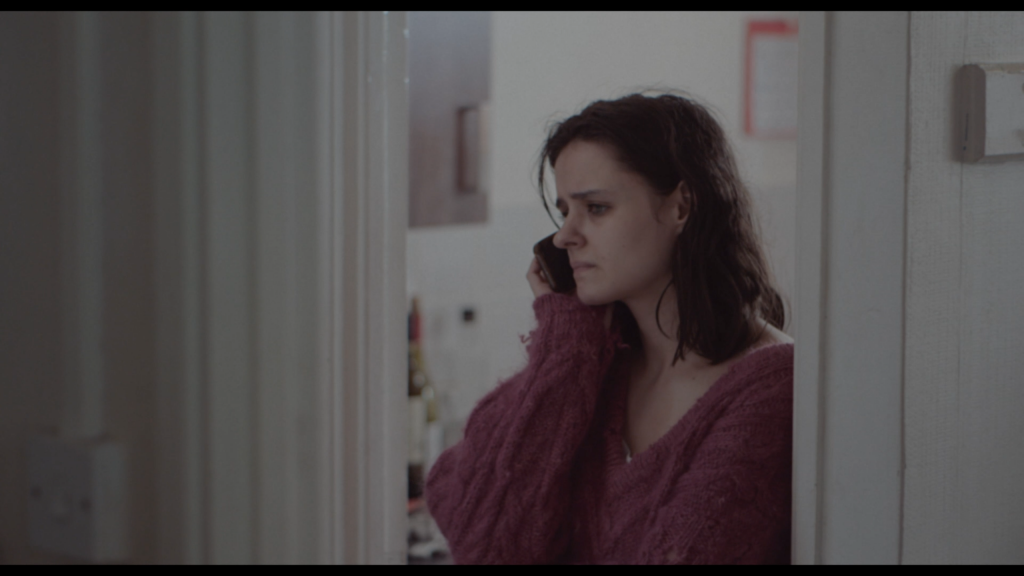 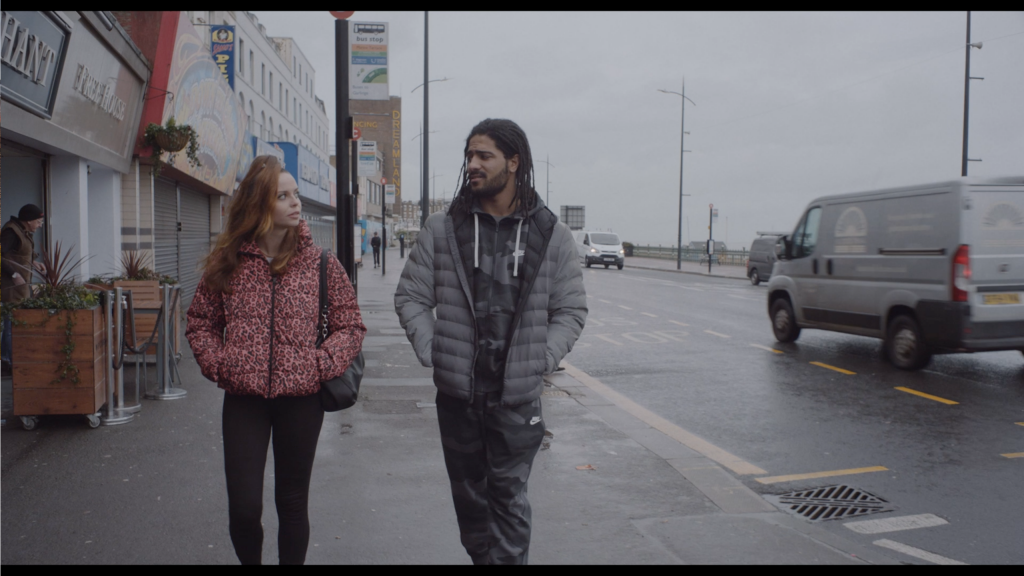 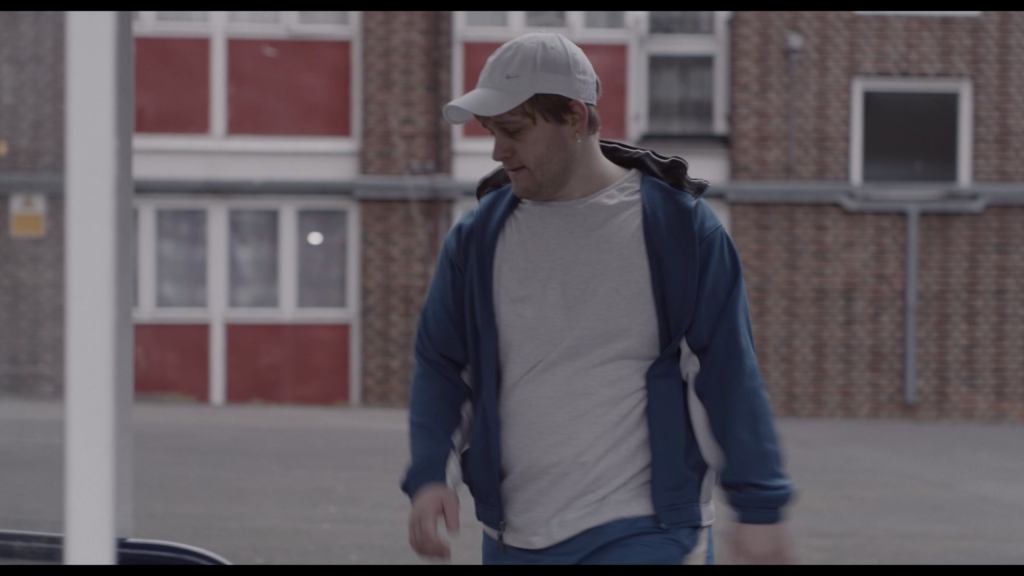 Careless talk and gossip occur in all walks of life and can create rifts in the closest of relationships. Repairing this damage requires compassion and understanding. Traits that are often most needed when they are least accessible. Healing a once loving relationship can be the hardest task of all.

Set in Margate, a coastal town in the South East of Britain, The Gossip explores the moral and interpersonal effects of gossip between two best friends.

Meesha is a bolshie, brash and intelligent working-class young woman concerned about Kirsty – a vulnerable friend – who is slipping into substance abuse.

Kirsty, sensitive and artistic, is ‘falling through the cracks’ of a fractured social care system. She often isolates herself from her friends and the outside world. Her problems are exacerbated by her relationship with Jimmy; a charmless, misogynistic slob and small-time drug dealer who uses Kirsty’s dependency to manipulate and control her.

We follow a series of events in which Meesha tells a guy she is dating, Tony, about her deteriorating friendship with Kirsty. Unbeknownst to Meesha and Tony, the frustration and anger Meesha expresses during their conversation may bring about the end of Meesha and Kirsty’s friendship and perhaps an even worse fate for Kirsty.